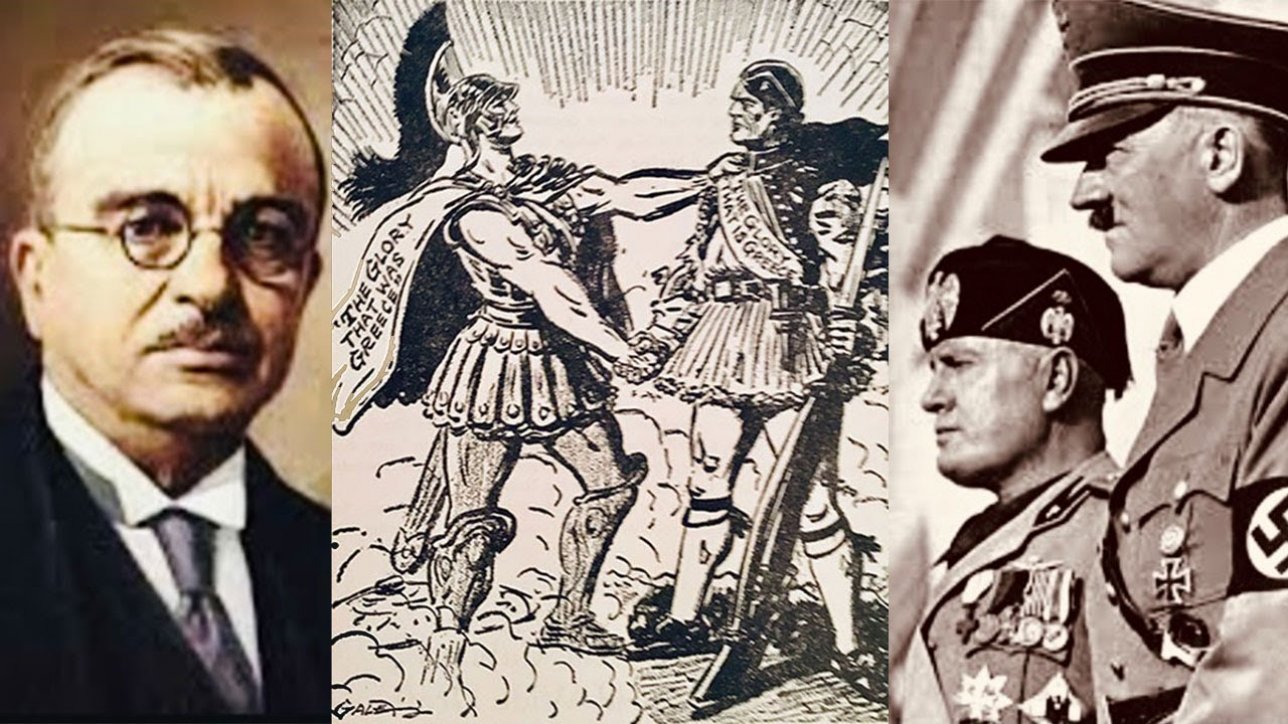 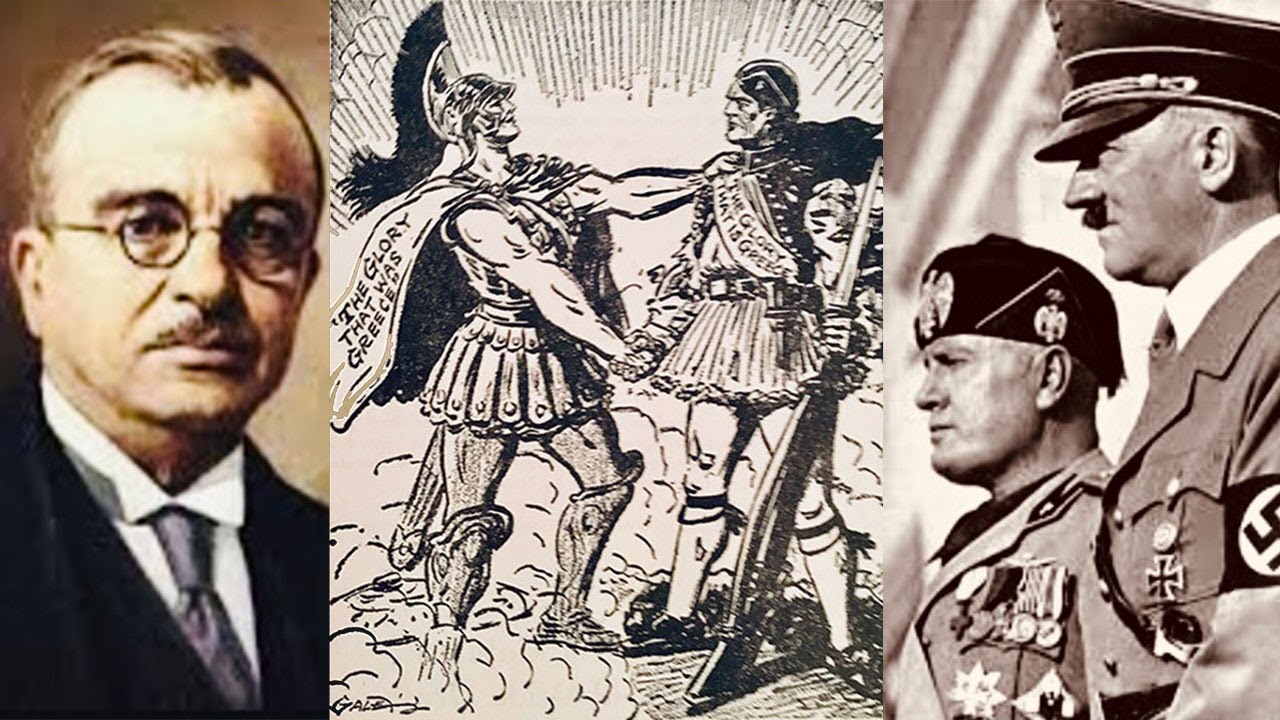 Dear Friends and Colleagues –
A reminder to join us for EMBCA's live "OXI Day and its Effects on WW2, Europe and America" panel discussion on Sunday, October 25 at 2 P.M. (11 A.M. PST, 9 P.M. Athens EEST) in Association with AHEPA's Cultural Commission and the Hellenic American National Council. I will introduce the event and Hellenic Opera Singer Costas Tsourakis who will sing a cappella a couple of Sofia Vembo songs. Opening remarks will be made the Hellenic Republic Consul General in New York Dr. Konstantine Koutras after which we will start the panel discussion which I am moderating. The highly distinguished panel includes retired Hellenic Lt. General Ioannis Baltzois, Historian/ Author Prof. Alexander Kitroeff of Haverford College, the Museum Director of Kehila Kedosha Janina Marcia Ikonomopoulos, and Historian Researcher/ Author Peter Giakoumis. We we will discuss, among other things, events leading to OXI Day and subsequent events that led to the battles in Epirus and Southern Albania that had historical international consequences, effects, lessons, and its legacy, and perhaps lessons for the situation in the Eastern Mediterranean as Erdogan’s Turkey has called a NAVTEX for live fire exercises on OXI Day. How the effects of those battles also helped transform how Hellenic Americans and the diaspora in general were viewed will also be explored. Towards the end of the panel discussion we will briefly touch on Epiros as we approach the 200th year Anniversary of the Hellenic Revolution and how in a way the Ottoman assault on Ali Pasha of Ioannina starting in September, 1820 triggered the Revolution.
OXI Day (October 28, 1940) a national Hellenic holiday represents when the Hellenic Prime Minister Metaxas was awoken to respond to a series of demands from a representative of a WW2 Axis Power which would have allowed foreign troops free reign in Greece a neutral nation at the time. His response to these demands, a simple “OXI/NO” led to battles by the Hellenes of historical international consequences for Europe and the free world. It was the first time in the European theater that an Axis Power was defeated after them taking over country after country, raised the hopes of occupied Europe, and caused the Nazi forces which were scheduled to attack the Soviet Union (Operation Barbarossa) to divert their forces and invade Greece instead. This diversion led to a delay in the Nazi invasion of the U.S.S.R. and the Nazi’s eventual defeat there in the Soviet winter. As per the title of this event OXI Day was a turning point in WW2 and had an importance that went beyond the Hellenic Republic and a war international in scope. In addition, despite the ultimate Hellenic defeat, having fought long and hard , the bravery of the Hellenic people during those difficult six months also had the effect of changing how Hellenic Americans were perceived in America. It transformed them from being thought of as the “Other” to being finally accepted as Americans.