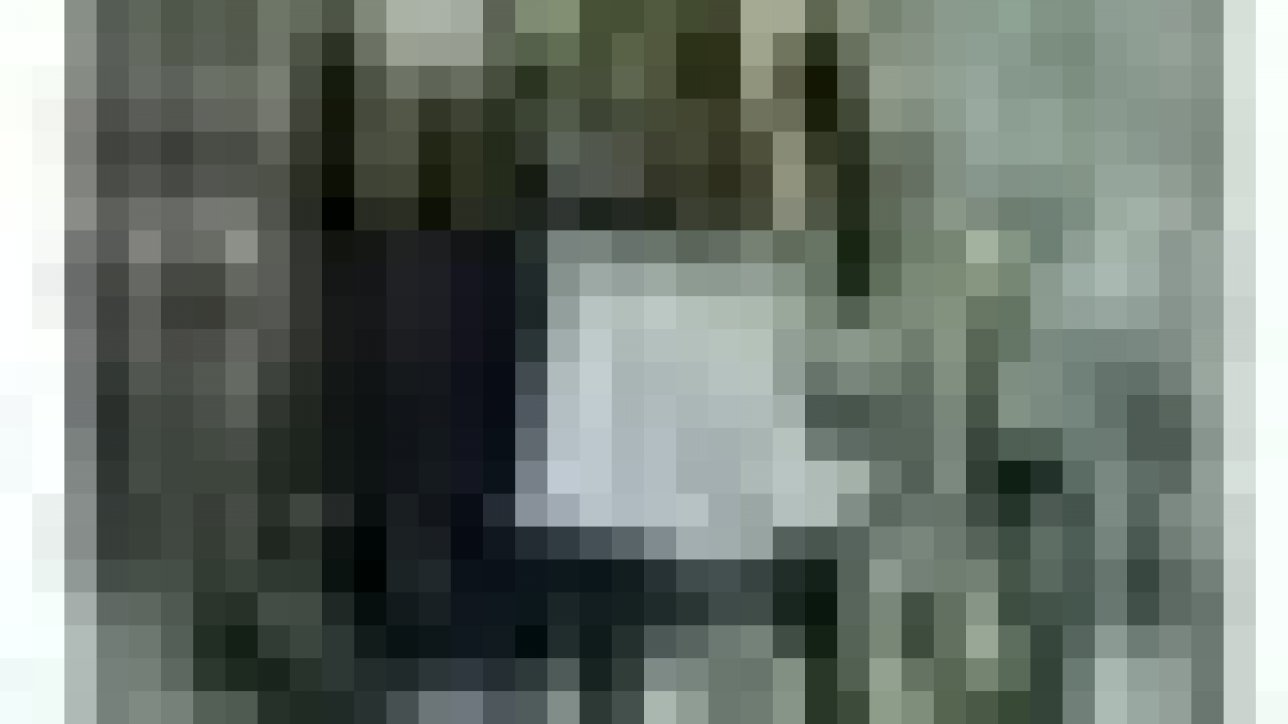 Enclosed find the video of Sunday's EMBCA "2,500th Year Anniversary of the Battles of Thermopylae and Salamis Commemoration" , on their anniversary, Panel Discussion Zoom Webinar by some of the world's leading experts on the subject. Thank you all for your highly positive and humbling comments, and I was honored to be a part of it. As Petro Doukas the Mayor of Sparta stated it was a "Really great event !"
The panel moderator was Prof. Joel Allen the Executive Officer of the PHD Program in History of the Graduate Center/Queens College and Prof. of Classics, and our highly distinguished panelists for this unique historical discussion was the Mayor of Sparta Petros Doukas (and former Deputy Minister of Finance/ Foreign Affairs), Prof. Chris Carey Emeritus Professor of Greek at University College London (UCL), Jennifer T. Roberts, Professor of Classics at the Graduate Center, CUNY, and Prof. Barry S. Strauss the Bryce and Edith M. Bowmar Professor at Cornell University.
I discussed with Mayor Doukas also the events in Sparta around the anniversary of the Battle of Thermopylae as well as upcoming events around the 200th Anniversary of the Hellenic Revolution of 1821 in 2021.
The EMBCA event was in Association with AHEPA"s Hellenic Cultural Commission and Empire District 6.